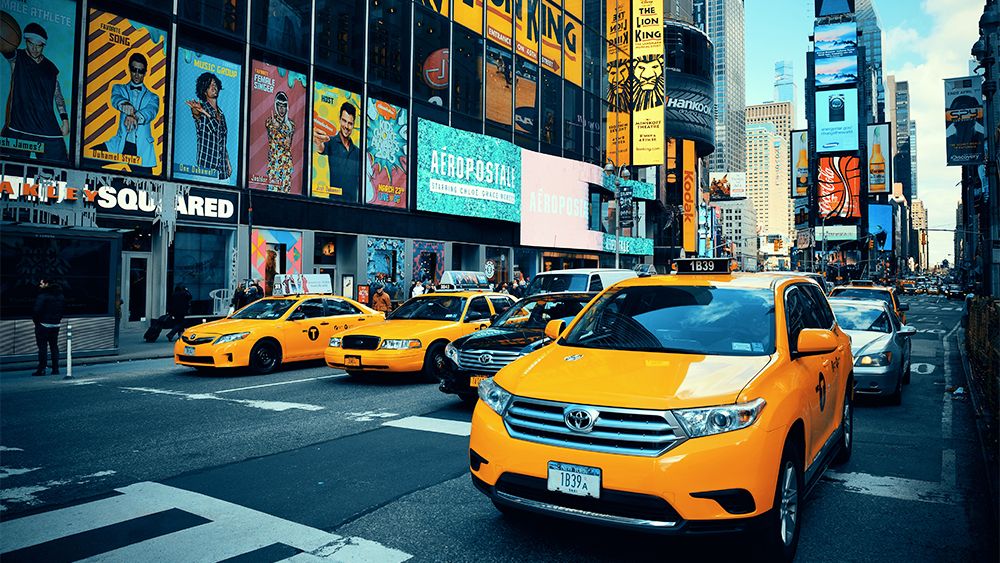 Former SAG-AFTRA Co-President Roberta Reardon has been confirmed as labor commissioner for the  state of New York. New York Gov. Andrew Cuomo selected Reardon for the post in September as his commissioner of labor, taking over for Mario Musolino. The State Senate confirmed Reardon on Wednesday. “My highest